Wildlife photography of the Polish-Lithuanian borderlands comes into dialogue with haiku - a poetic description of the world with its dazzling natural beauty and a catalogue of personal impressions and reflections.

Żegaryszki, a new book by Krzysztof Czyżewski, contains 78 short poems which are accompanied by wildlife photographs taken by the author on the Polish-Lithuanian borderlands.

The book was inspired by haiga – an ancient Japanese tradition of illustrating miniature poems with images. Krzysztof Czyżewski’s haiku, often less than three-lines long, present a poetic description of the world, as well as the author’s impressions and reflections evoked by resplendent nature. The haiku, which the author calls Żegaryszki, are also an account of his memories, meetings and conversations. Each of the poems is accompanied by a photograph taken by Krzysztof Czyżewski.

The book’s topographic  features include meadows, backwoods, secluded habitats and human settlements, paths and lakes surrounding the villages of Żegary, Krasnogruda and Dusznica on the Polish-Lithuanian border, which are shown during the four seasons.

Krasnogruda boasts the manor house where the famous Polish poet Czesław Miłosz used to spend his summer holidays visiting his aunts; today the building houses the International Centre for Dialogue which is managed by the Borderland Foundation. The exhibition Żegaryszki features wildlife photographs taken by the author of the book on the Polish-Lithuanian borderland.

The exhibition was organised by Wiesław Szumiński. 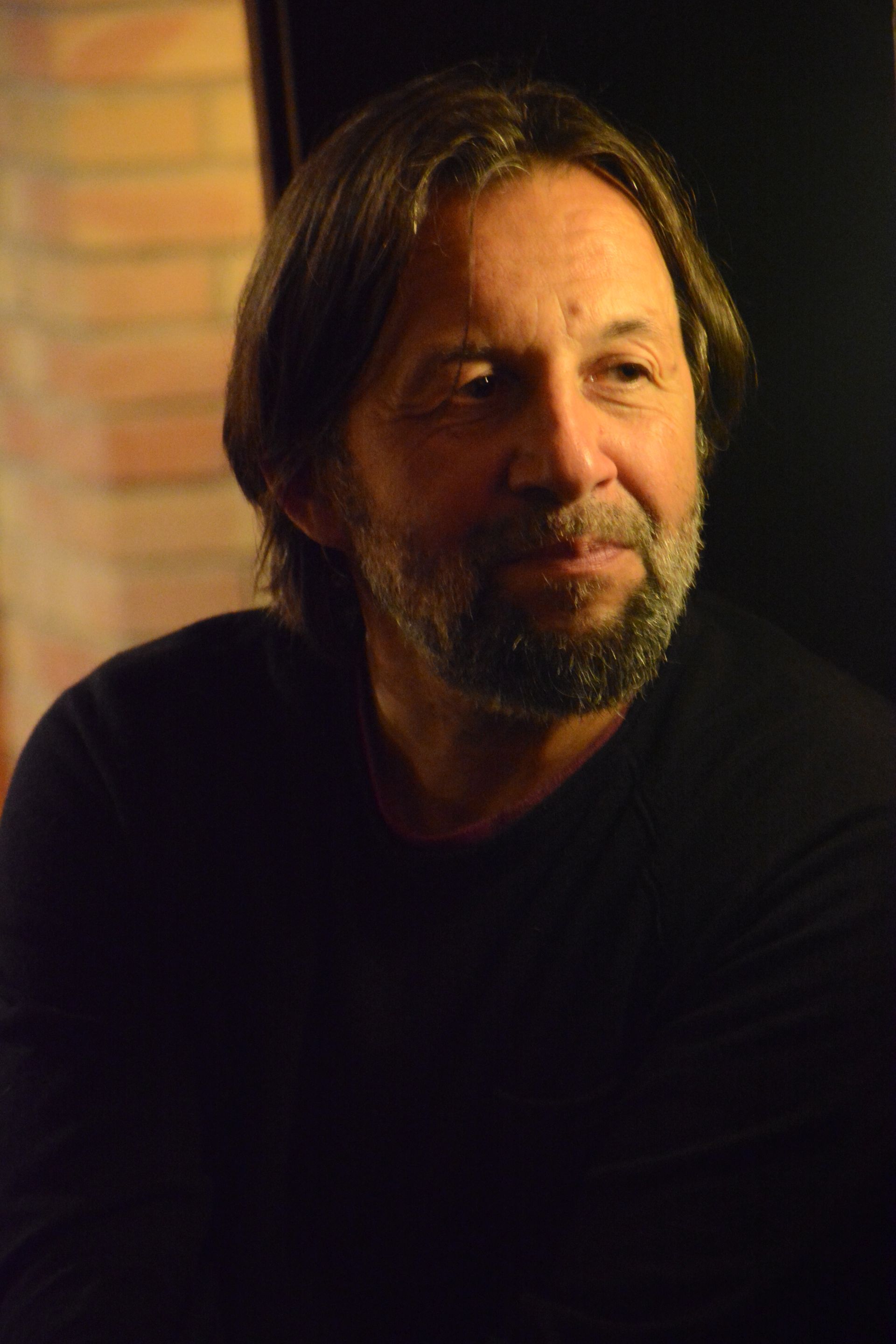 Krzysztof Czyżewski
Practitioner of ideas, poet and essayist, editor and translator.
Co-founder and head of the Borderland of Arts, Cultures and Nations Foundation and Centre in Sejny and the International Centre for Dialogue in Krasnogruda.

Animator of intercultural dialogue programmes in Central Europe, the Caucasus, Central Asia, Indonesia, Bhutan and other borderlands the world over.
Professor at the University of Bologna and the Rutgers University(New Jersey, the USA). Editor of the publishing house Pogranicze, including the Meridian, Sąsiedzi and Inicjał publishing series.

In 2018, he was awarded the ECF Princess Margriet Award for Culture, together with the staff of the Borderland Foundation (Amsterdam, the Netherlands).

The opening of the exhibition will be accompanied by a meeting with Krzysztof Czyżewski, hosted by Jacek Bożek from Klub Gaja. The conversation will focus primarily on the wildlife of the Polish-Lithuanian borderlands.

The exhibition is shown at the Cafe Club Aquarium from 3 to 17 June 2019. The event is part of the ECOWORK Festival 2019 organized by Klub Gaja. Galeria Bielska BWA is a partner of the ECOWORK Festival 2019. The festival events are held between 12 and 18 June, 2019 at Galeria Bielska BWA, the Wiktoria Kubisz Community Centre and the Community Centre "Promyk" in Bystra.

Thursday, 13 June, 9.00 a.m.
To Be or not to Be Haiku – a workshop for children on contemporary poster graphics and traditional poems by Japanese haiku masters.
Hosted by the artist and actress Beata Jewiarz (closed workshop).
A moving verse – a workshop for young adults on traditional poems by Japanese haiku masters and time-lapse photography.
Hosted by the Klub Gaja educator Miłosława Bożek (closed workshop).