The condition of modern man in the work of two painters from the Czech Republic and Poland. Two painters, two artistic personalities - related interests and creative paths.

PAINTER'S INTUITION. Daniel Balabán / Jarosław Modzelewski brings together  work by two middle-aged artists representing Czech and Polish painting of the 1990s. Both run their own painting studios at universities: Balabán – Painting Department at the University of Ostrava (Czech Republic), Modzelewski – Department of Painting at the Academy of Fine Arts in In Warsaw. They are both representatives of figurative painting.

Daniel Balabán (born 1957) in his painting focuses on the condition of modern man faced with the changing world. He analyzes and interprets biblical symbolism as seen through the eyes of a Protestant. In his art, he focuses on important social and moral aspects of human life.

Jarosław Modzelewski (born in 1955) refers in his painting to the European tradition of avant-garde as well as to old art. It presents man in the face of timeless and fundamental values which apply in both art and life. Showing the sadness and loneliness of the individual in the context of the passing of time, his paintings emanate a surreal atmosphere. He notices the beauty of forms and colours in everyday and often banal situations.

Both artists draw inspiration from their personal experience. Their work is guided by intuition which they use to depict more and less visible things.

Krzysztof Morcinek – curator of the exhibition 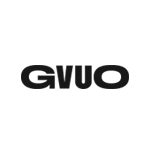 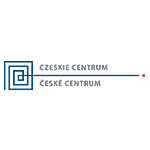 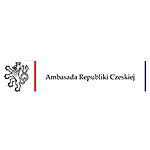 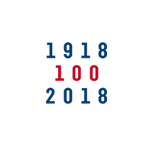