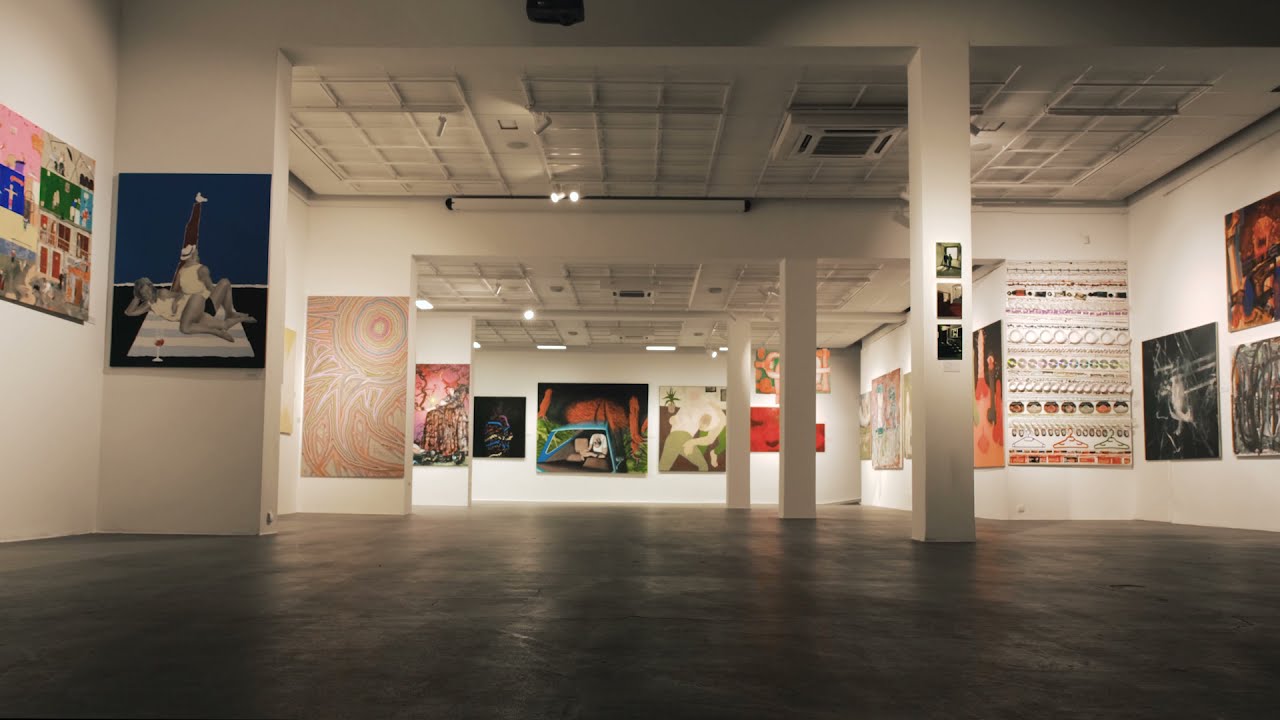 On 12 November, during the grand opening of the final exhibition of the 45th Bielska Jesień, we will learn the names of the winners of the biennale. The exhibition will be accompanied by tours, workshops and competitions.

The final exhibition of the 45th Painting Biennale Bielska Jesień 2021 is held under the auspices of the Minister of Culture, National Heritage and Sport.

Visitors will be able to see the works selected by the jurors from Saturday, 30 October 2021, before the grand opening and announcement of the winners of the biennale, which will take place on 12 November at 5 p.m.

The exhibition consists of 121 paintings by 84 artists.
The full list of artists, together with the list of works and their reproductions, can be found at www.bielskajesien.pl >>

Anna Markowska, the chairwoman of the jury, thus describes the paintings submitted to this year’s biennale:
(…)Among the leading trends that have been observed at Bielska Jesień for some time are surrealistic motifs showing imaginary worlds and various, often contradictory realities. This genre also includes oneirism and fantasy, with soft airbrushed shapes contrasted with sharp calligraphic or tattooed lines. Once popular mainly among prisoners, the tattoo itself has been elevated into an art form. Therefore, it is hardly surprising that we see quite a number of paintings featuring such body ornamentation. Some of the works have been inspired directly by comic books and computer games. Although geometric abstraction is traditionally the least is popular form of expression at the biennale, this year we have selected two beautiful, luminous painting cycles which fall into that category. It is still quite popular to refer to the glamour of Rococo, with its exuberant and flaming forms and the atmosphere of decadence. It seems to be a sign of the times that the natural world is pictured today not by bouquets of flowers in crystal vases, but by mushrooms that spread expansively in both the organic and inorganic world. Sometimes the stems, leaves and roots transform in relation to the world of humans and animals, creating disturbing hybrids. Many works show the surprising sense of humour of the artist, who has decided to “paraphrase” a well-known masterpiece or a portrait of a historical figure. Sometimes the idea is to simply evoke a carefree and invigorating laughter, but at other times, the artist's intention is to convey bitter irony or a serious political message. The imagination of some young artists oscillates around transformations of indigenous non-European cultures, tribal motives, which were once ostentatiously embarrassing aesthetics, and today are considered sophisticated and metropolitan. This is partly related to the search for identity, including sexuality. In addition to feminist attitudes, there are declarations related to coming out. It seems very likely at this year’s Bielska Jesień that in addition to strong forms of expression, we will see dreamlike and magical visions, nostalgic memories from pre-pandemic times, simple joys from here and now, and fantasies inspired by global culture.

The jury also selected the winners of awards and honourable mentions. The results will be announced during the opening of the exhibition, on Friday, 12 November, 2021, at 5.00 p.m.

The winner of the Grand Prix – the Award of the Minister of Culture, National Heritage and Sport will receive a cash prize of PLN 30,000, the Bielska Jesień statuette – a bronze sculpture by Ryszard Kwak and an award in the form of a solo exhibition in 2023 showing artistic achievements in the last two years since receiving the Grand Prix.

The jury have also awarded five honourable mentions in the amount of PLN 2,500 each.

It is a long-standing tradition to present artists with publishing patrons’ awards in the form of publications in their magazines. These are also announced during the opening exhibition.

The jurors of the biennale organize a guided tour of the exhibition which will take place on Saturday, 13 November at 11.00 a.m. This will be followed by a panel discussion summarizing the biennale (scheduled for two hours).

Honorable mentions of media patrons and a special award (10 photos)

Honorable mention from The Art Magazine Format: Hanna Shumska, A meal in the bosom of nature, diptych, 2021, acrylic and oil on canvas, 140 x 180 cm

Co-financed by the Minister of Culture, National Heritage and Sport from the Culture Promotion Fund 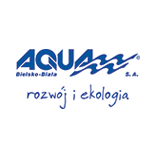 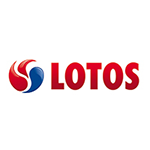 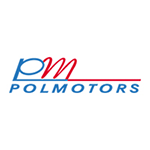 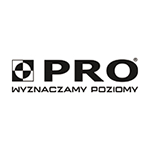 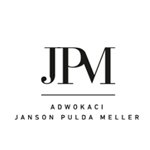 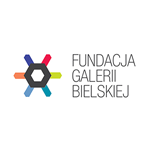 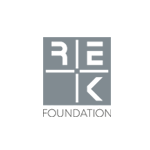