The basement of Sixt’s Villa becomes the venue of a photographic exhibition which tells a story about the villa, its owner and a rather remarkable tree, all this in a language which combines culture and biology.

Sławomir Rumiak:
As the story goes, it all started like a fairy-tale romance. Theodor Sixt fell in love with and married Johanne Emilie Weich of Bielsko. He is believed to have said that there would be one hundred Sixts living in Bielsko in a hundred years time. Theodor then built the villa and planted a unique dioecious tree called ginkgo biloba. Unfortunately, he never had children, and the name Sixt was passed to the house which he bequeathed in his last will and testament to the city.
The lonely female gingko sheds its stinky yellow-brown seeds that are considered to have aphrodisiac properties. The cause of Theodor’s death, as reported in the parish register, was chronic kidney disease which might have also contributed to his infertility.
We descend into the villa’s underbelly, the basement, to present an exhibition of photographs entitled THE SEED. The title, which may refer to the sexual reproduction of plants, animals or humans, seems very apt here. The house with an inherited name, smelly seeds with aphrodisiac properties and sterile owner of the villa – the story uses a language which combines culture and biology.

It is estimated that for at least one billion years after the origin of life on earth, there was no such thing as death of old age. Under favourable conditions, bacteria could reproduce forever. The natural aging of cells which ultimately led to death only appeared with the origin of sexual reproduction.
Before their cultural “invention”, Eros and Thanatos had already been a pair in a biological sense.

Sławomir Rumiak was born in 1972 in Bielsko-Biała. He is a photographer and visual artist with a degree from the Katowice branch of the Academy of Fine Arts in Kraków (1999). He was recognized for his photographic series, including the Prêt-à-Porter project (2004), which consisted of a series of images of women full of references to both art history and the commercialized, objectified image of a woman in mass culture. In 2007, as part of the work “Departure”, he cycled all the way from Poland to Venice. He stopped on the way at camping sites where he slept in his own scale model of the Polish Pavilion at the Art Biennale in Venice. The artist is well-known in Japan, where he has collaborated with Tokyo Il Tempo Gallery and Zeit Foto Salon, published his works in Japanese photo magazines, and lectured at universities. He also curated two exhibitions of Japanese art in Poland: "Simon Yotsuya and Friends, or Bellmer in Japan" (2010, the Contemporary Art Centr “Kronika” in Bytom, Silesian Museum in Katowice) and “Atokata” – a solo exhibition of works by Kishin Shinoyama (2012, Contemporary Art Gallery BWA in Katowice).

Kanon Myokoin is a Japanese graphic designer and photographer from Tokyo. She also deals with drawing and applied art.

Sławomir Rumiak and Kanon Myokoin “The Seed”, cellar of the Villa of Theodor Sixt, Bielsko-Biała, ul. Adama Mickiewicza 24
The opening of the exhibition is planned on the day of inauguration of the Sixt's Villa, i.e. on Friday, 6 November, 2020.
The exhibition can be visited between 10 am and 4 pm from Monday to Friday. Admission is free.

Note! Due to the pandemic, the inauguration programme is liable to change. We will inform visitors about any changes on the gallery website.

Note! Both Galeria Bielska BWA and Sixt’s Villa observe the sanitary rules and restrictions in the red zone, as announced by the Ministry of Health. Visitors may view exhibitions in small groups with the observance of safety rules (masks, social distancing, disinfection of hands). 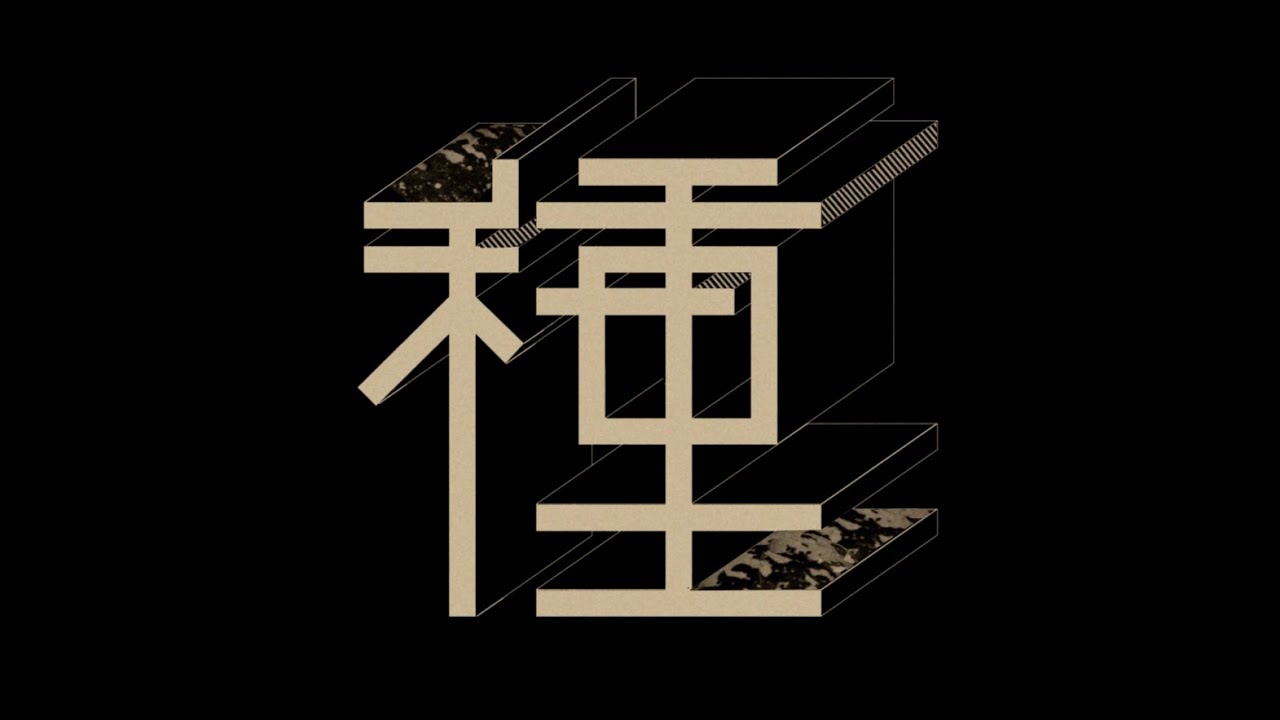 Watch the video accompanying the exhibition 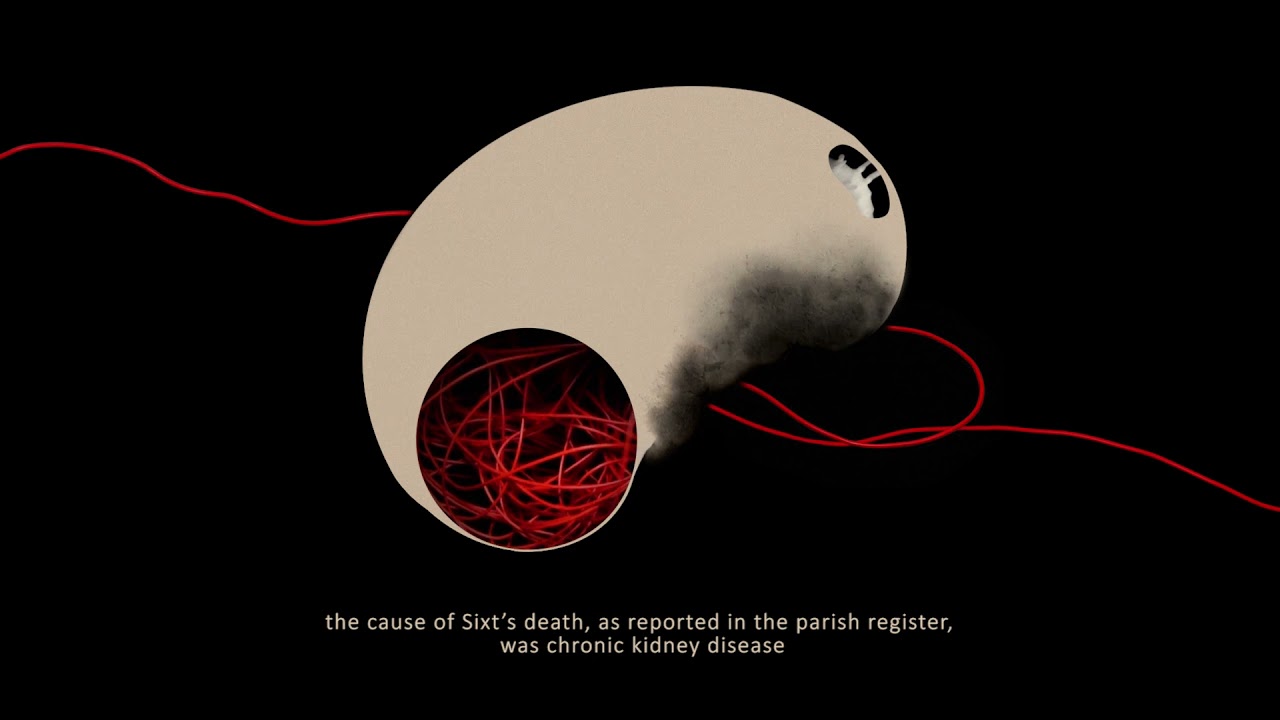