This Wrocław-based artist held a unique fascination for the exceptionally complex geometry and mathematical logic of the natural world.

This exhibition, curated by Jolanta Studzińska, is a selection of drawings and paintings by the distinguished avant-garde artist of the latter part of the 20th century, who drew inspiration from the notion of the golden ratio which is considered a symbolic code undrlying the foundation of all the natural world.

Jolanta Studzińska:
The exhibition features the work of Wanda Gołkowska (1925–2013) who was inspired by the so-called golden ratio represented by the Greek letter phi (φ or ϕ). The drawings and paintings on display in Galeria Bielska BWA are all based on the golden ratio (φ = 1.61803 ...) – a geometrical concept of a harmonious relationship between the sides of geometric figures which was first developed by the Ancient Greeks and then expressed in mathematical terms as the Fibonacci sequence at the turn of the 13th century. Also known as the golden proportion, the golden ratio (Latin: sectio aurea) is believed to be found throughout nature, including the construction of plants, the spiral forms of shells, and human and animal bodies. The ratio guarantees harmony perceived as balance, beauty, and perfection. The notion has been used in music, architecture, poetry and many other areas of human activity.
We can find references to the golden ratio and Fibonacci sequence throughout the artistic career of Wanda Gołkowska, but it was only in the 1980s and 1990s that it became her leitmotif. Gołkowska chose to present the world and its governing principles via a language of mathematical formulae and geometrical principles. As an avid collector of plants, leaves, grasses, branches, feathers, etc., she turned to nature to seek answers to questions about the essence of reality, its organizational structure and the workings of its individual elements. She was passionate about the intricate geometry of nature which is based on a mathematical logic devised by Euclid, Fibonacci, Lucas, Cantor and Mandelbrot. Gołkowska applied the wisdom and beauty of the natural world in order to shape new forms which consisted of parallel lines that fell into rhythms and geometric structures – some exceedingly complex, others fairly simple and designed to represent towers, kites, arrows or landscapes, and all of them radiating perfect harmony. The rhythms of repetitive lines may be suggestive of movement, vibration and change of perspective – all representing a constantly changing reality. Her ink drawings on paper, and more rarely on canvas, explore various possibilities of dividing, juxtaposing and interpenetrating planes, as seen in the series of works entitled Phi, Flippant Figures, Phi Towers, Arrows and Kites.

Although the exhibited works constitute but a fraction of the artistic activity of Wanda Gołkowska, which was imbued with a wealth of motifs, themes and means of expression, they do reflect the systemic and analytical approach she adopted in her intellectual “investigation”. Carried out over a period of more than sixty years, her in-depth analysis of the world, nature and the laws governing it, found reflection in the unique artistic language she used to reveal the complexity and diversity of the world while expanding the domain of artistic expression and interpretation. It must be emphasized that Wanda Gołkowska was one of the few Polish artists of the second half of the 20th century to exhibit such great discipline and consistency in presenting a mature reflection that was far ahead of her time and reflected the world’s most revolutionary artistic manifestos and activities. 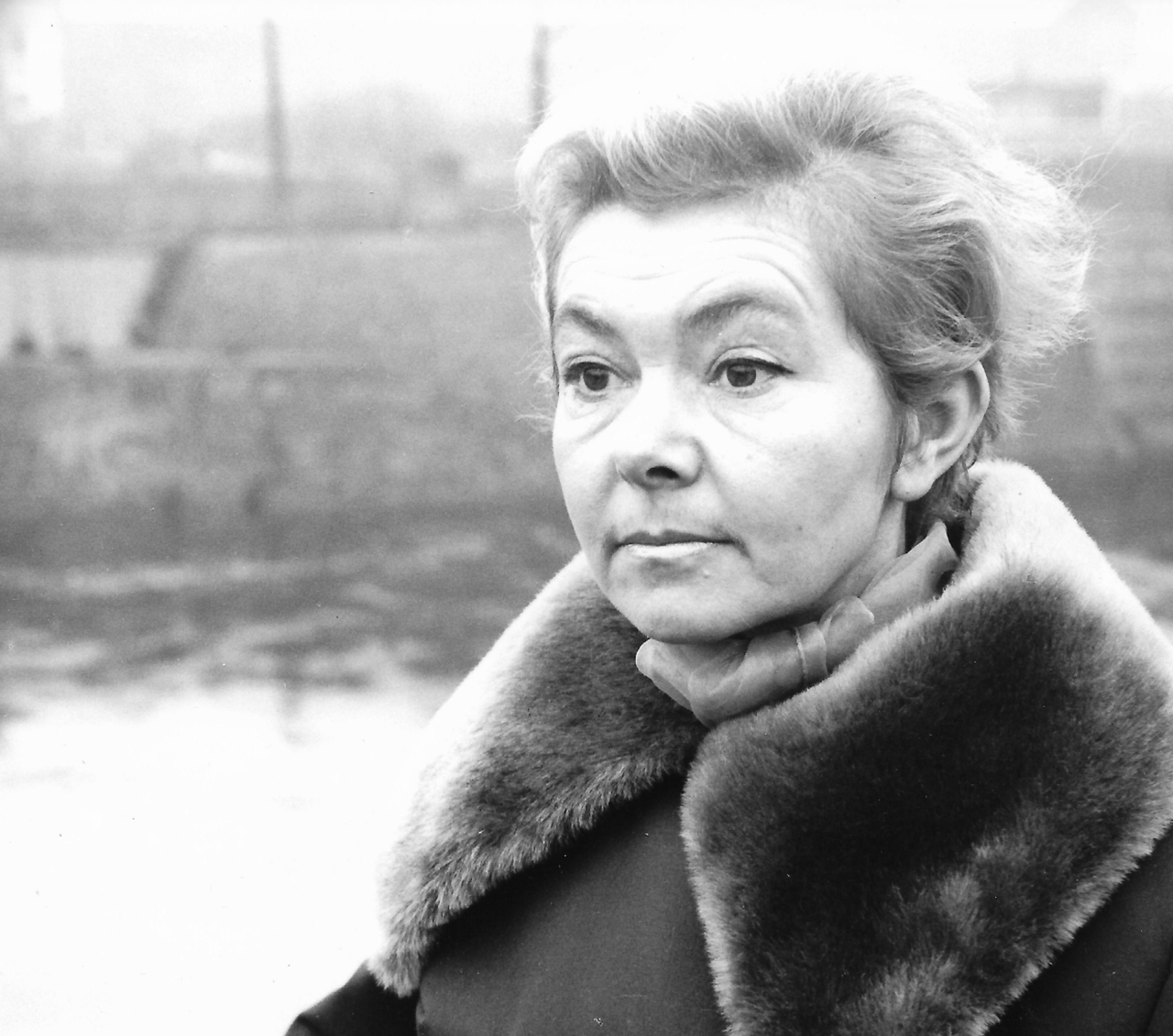 Wanda Gołkowska (born in 1925 in Rzeszów, died in 2013 in Wrocław) – an outstanding conceptual artist, professor at the Academy of Fine Arts in Wrocław. She made her mark in the contemporary history of art and exerted significant influence on the artistic community of Wrocław. She co-founded the art groups Poszukiwania Formy i Koloru (Search for Form and Colour) and Grupa Wrocławska (Wroclaw Group), and was associated with the Mona Lisa Gallery run by Jerzy Ludwiński. As a university professor, she educated many generations of students. In 1952, she graduated from the State University of Fine Arts in Wrocław where she obtained a degree in painting under Professor Eugeniusz Geppert , later becoming his assistant. In 1991, she received the title of Full Professor at her alma mater, which was subsequently renamed the Academy of Fine Arts. From 1953 to 2006, Gołkowska participated in about 300 group exhibitions, plein-air events, artistic actions and symposia, as well as presenting more than 30 solo exhibitions in prestigious avant-garde galleries in Poland and other European countries, including: Galeria odNOWA in Poznań, Galerii 72 in Chełm, Galeria EL in Elblągu, Galeria Pod Moną Lisą in Wrocław, Galeria Pokaz in Warsaw, Richard Demarco Gallery in Edinburgh, Norrköpings Konstmuseum in Sweden, Forum Konkrete Kunst in Erfurt (Germany) and in the so-called art stations in Fuld, Kleinsassen, Hünfeld, and other venues in Germany, all established by Gerard Jürgen Blum-Kwiatkowski. Gołkowska participated in all major events focused on the Polish avant-garde art, including the Koszalin plein-air sessions in Osieki 1964–1981, the 1st Biennale of Spatial Forms in Elbląg (1965), Symposium of Artists and Scientists in Puławy (1966), The Wrocław '70 Symposium, the Plein Air Symposium for Artists using Geometrical Language from 1983 to 2000. Her artistic activities include painting, drawing, spatial forms, mail art and conceptual creativity. From 1950, she was associated with the artist Jan Chwałczyk. *4

Jolanta Studzińska – artist, curator, author of publications about Polish socialist realism and contemporary art. Master's degree from the Academy of Fine Arts in Wrocław (2000), followed by a PhD with distinction at the Painting Department of the Academy of Fine Arts in Valencia UPV (Spain) in 2008, and habilitation in 2016. Her books include "Socialist Realism in Polish Painting", which was published by PWN in 2014, and "Letter Written All My Life - Open System of Wanda Gołkowska" (published by Fundacja dla Unidentified Art, Wrocław).

Exhibition opens on Friday, 17 April, 2020, 6 pm.
The opening will be preceded by a curated tour led by Jolanta Studzińska, which starts at 7.15pm.

Curator's guided tour to the exhibition 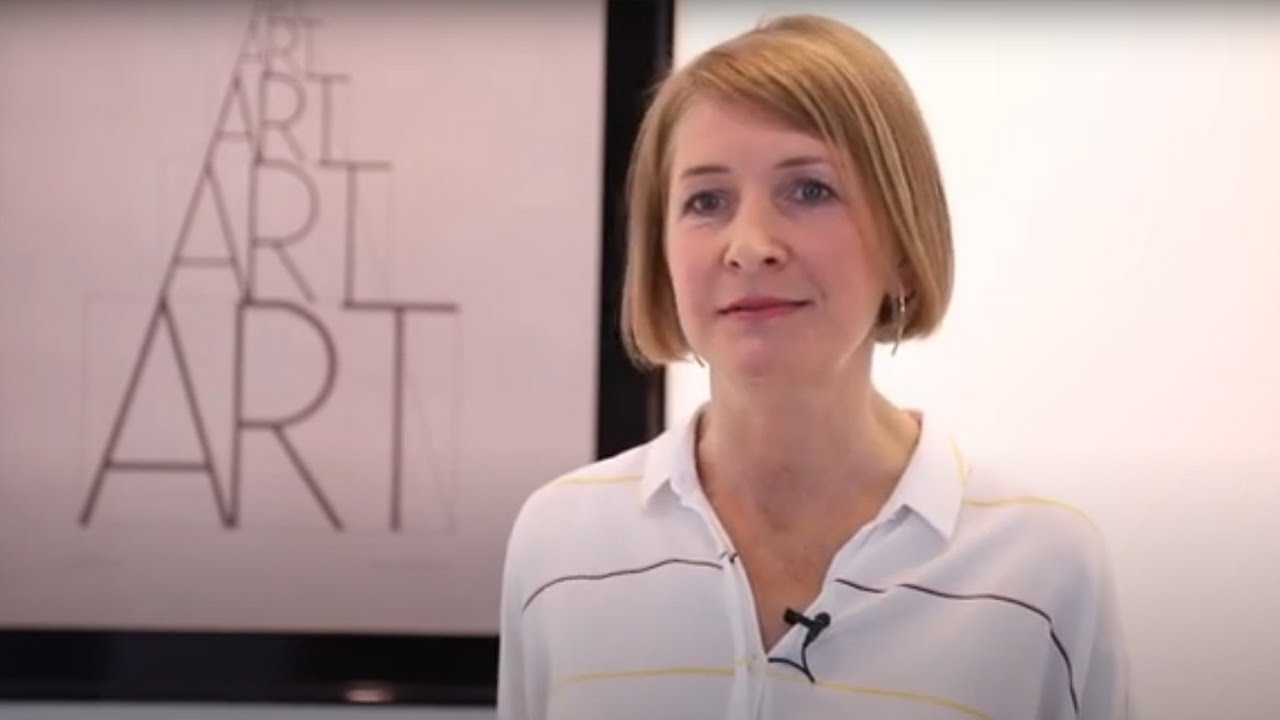