Sebastian Cichocki: These are “auxiliary” and “adjacent” objects put together to create a new installation which serves as a statement about the structure of the natural world, and the impossibility of going beyond the anthropogenic landscape.

Immersed in nature, the artist performs simple and ephemeral actions in the midst of trees, bushes, grass and fields – his body blending in entirely with the surrounding landscape. The exhibition presents various activities the artist has undertaken in his hometown of Tuchów in the south of Poland.
Curated by Sebastian Cichocki.

Sebastian Cichocki:
Krzysztof Maniak takes inspiration from long walks in the forests, meadows and hills surrounding his hometown of Tuchów. These natural wonders serve as the background for his activities, as well as providing the building material for temporary installations and the props he uses in his performances. Over the last decade, Maniak has carried out hundreds of interventions in nature and other performative activities – from very simple ones, such as blazing footpaths, squeezing through blackthorn bushes or measuring the space between trees with his own body, to more complex actions, e.g. a performance with the bones of a roe deer culminating with an interment – “Untitled, Roe Deer, 2017-2018.”

The exhibition features photographs, films, literary essays, installations, objects and books – all documenting the artist's activities in Tuchów. The status of the exhibits is quite ambiguous, not all of them can be defined as autonomous works of art; and yet none would have been created without the artistic intervention of Krzysztof Maniak. These are “auxiliary” and “adjacent” objects put together in order to create a new installation which serves as a statement about the structure of the natural world, and the impossibility of going beyond the anthropogenic landscape.

Maniak has tested many different, often complex, forms of documenting his activities – from photography and film, through drawing and sculpture, to intermedia. These were also accompanied by presentations of found objects and literary texts including fictitious elements and confabulation. Here, documentation is not limited to the auxiliary role of referring the viewer to “authentic experiences”. On the contrary, the artificial character of these forms of documentation serves to show that nature itself is highly theatrical and fabricated.

Each of the activities performed by Maniak in a suburban environment shows the “artificiality” of nature perceived as concept, being and experience. Nature is “edited” (so much so that little is left of the “original text”, except for individual letters which create completely new words today). As a result, we come into contact with mere constructs such as a bunch of field flowers in a vase, an arable field of wheat or a commercial pine forest. Nature is no longer (or perhaps has never been) external to man – an ideal, noble and spiritually enriching “background”. Regrettably, the boundaries between an anthill, a grove of blackthorn bushes and a spoil pile have all become blurred. The exhibition “Selected Films, Photographs and Objects of Krzysztof Maniak from 2016-2020” provides a modest description of different ways of reproducing the processes of “natural production” in times following the demise of nature.

It is curated by Sebastian Cichocki of the Museum of Modern Art in Warsaw; the visual identity has been created by Kaja Gliwa. 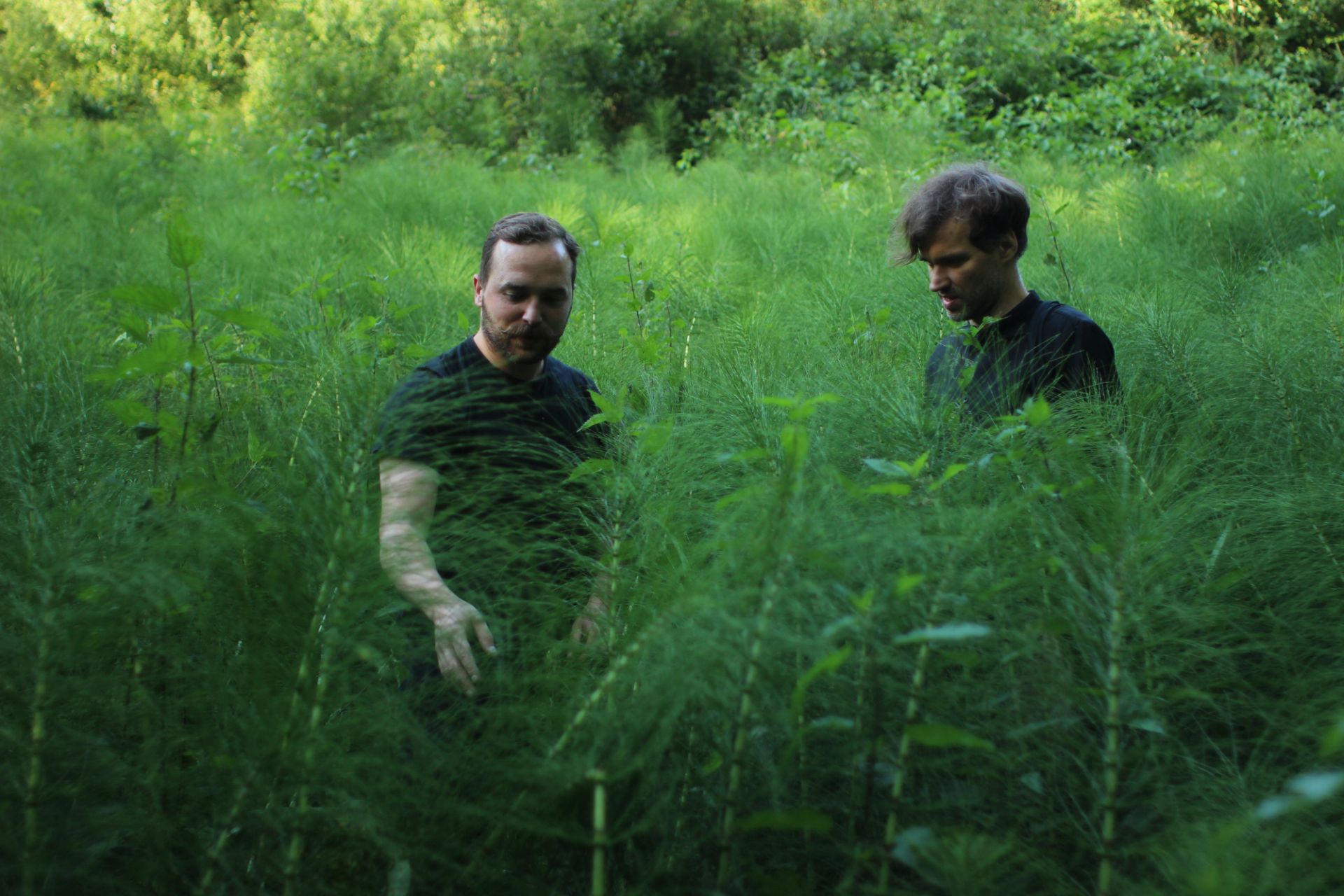 Krzysztof Maniak is a visual artist, born in 1990 in Tuchów. He studied at the Faculty of Graphic Arts of the Academy of Fine Arts in Kraków (2010/2011), and then at the Faculty of Intermedia of the Academy of Fine Arts in Kraków (Master’s degree in 2015). After obtaining a DFA in 2018, he began to cooperate with the Department of Intermedia Art Phenomena at the Faculty of Intermedia of the Academy of Fine Arts in Kraków.
Krzysztof Maniak’s artistic pursuits include film, photography and performance. His art is based on activities performed in natural environment : blazing footpaths in meadows, building structures from branches, etc. He is the winner of a number of scholarships and artistic competitions, including Talents of Radio Trójka 2013, the 14th Artistic Journey of Hestia, and the Grand Prix of the 5th Spring Salon organized by BWA in Tarnów. He has shown his works at numerous group exhibitions, including “As you can see. Polish art today” at the Museum of Modern Art in Warsaw, “Into the Countryside” at the SALT Ulus gallery in Ankara, ”Foot Stomping” at BWA in Katowice and BWA in Tarnów, ”Polish Forest “at Galeria Biała in Lublin and “Nature in art” at the MOCAK Museum of Contemporary Art in Kraków, as well as in solo exhibitions, including “Retained” at the Baltic Gallery of Contemporary Art in Słupsk or “Reminds me of snow” at the BWA Gallery in Warsaw.

Learn more about exhibitions, projects, residences, prizes and awards as well as videos and photos of works on the artist's blog  >> 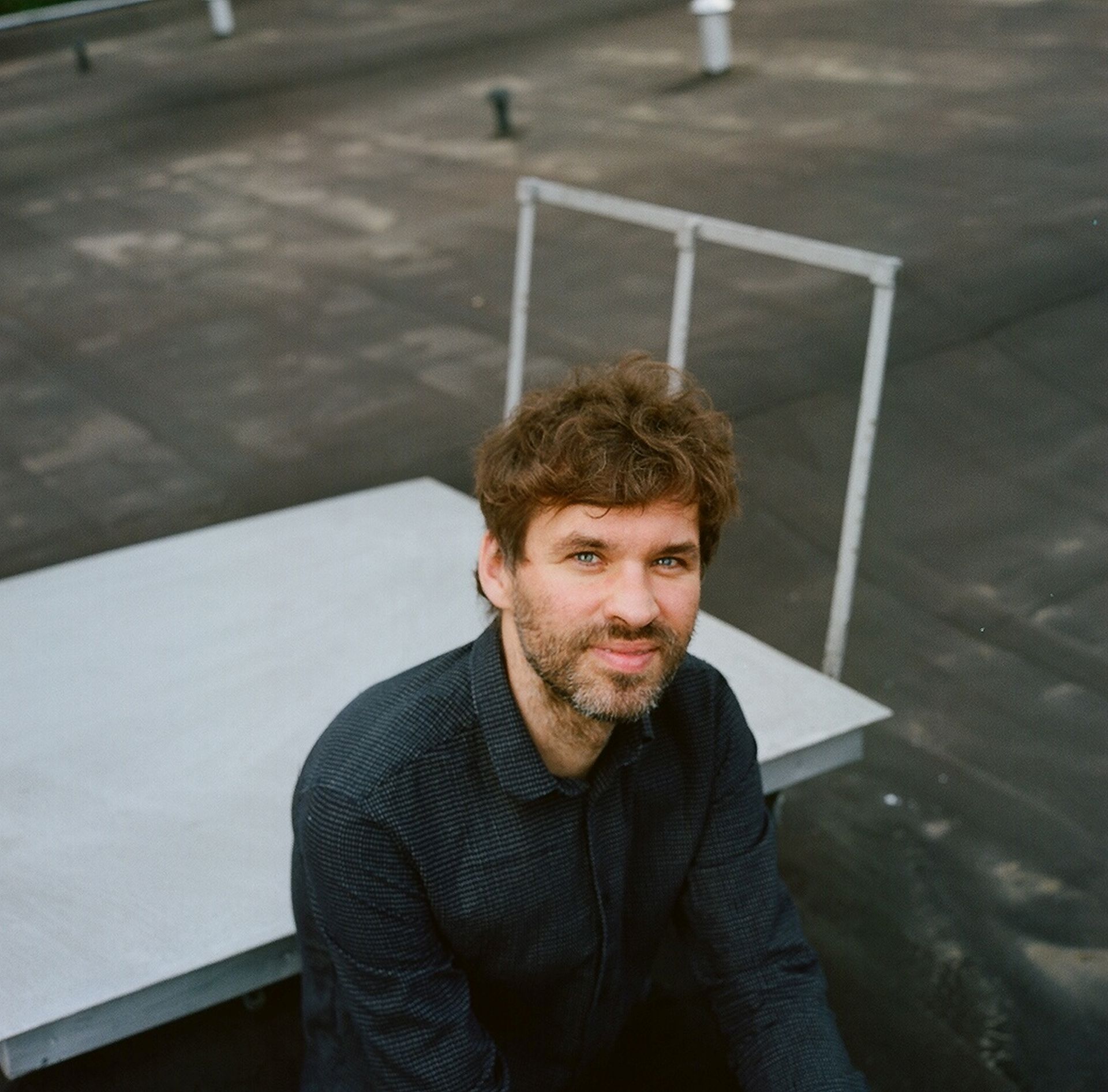 Sebastian Cichocki was born in 1975 in Gliwice. He is the chief curator of the Museum of Modern Art in Warsaw. He has exhibited his work at group and solo exhibitions, including in the Polonia Pavilion at the 52nd and 54th Venice Biennale (in 2007 with Monika Sosnowska, in 2011 with Yael Bartana), “Rainbow in the Dark. On the joys and torments of faith” at the SALT in Istanbul and the Malmö Konstmuseum, “Making Use. Life in the post-artistic era, Zofia Rydet. Record 1978–1990” at the Museum of Modern Art in Warsaw and seven exhibitions of the Bródno Sculpture Park, including the Venice Biennale in Bródno. He is also the author of essays and albums, art promoter. In his work, he focuses on environmental reflection and (post) artistic practices in times of a climatic crisis. 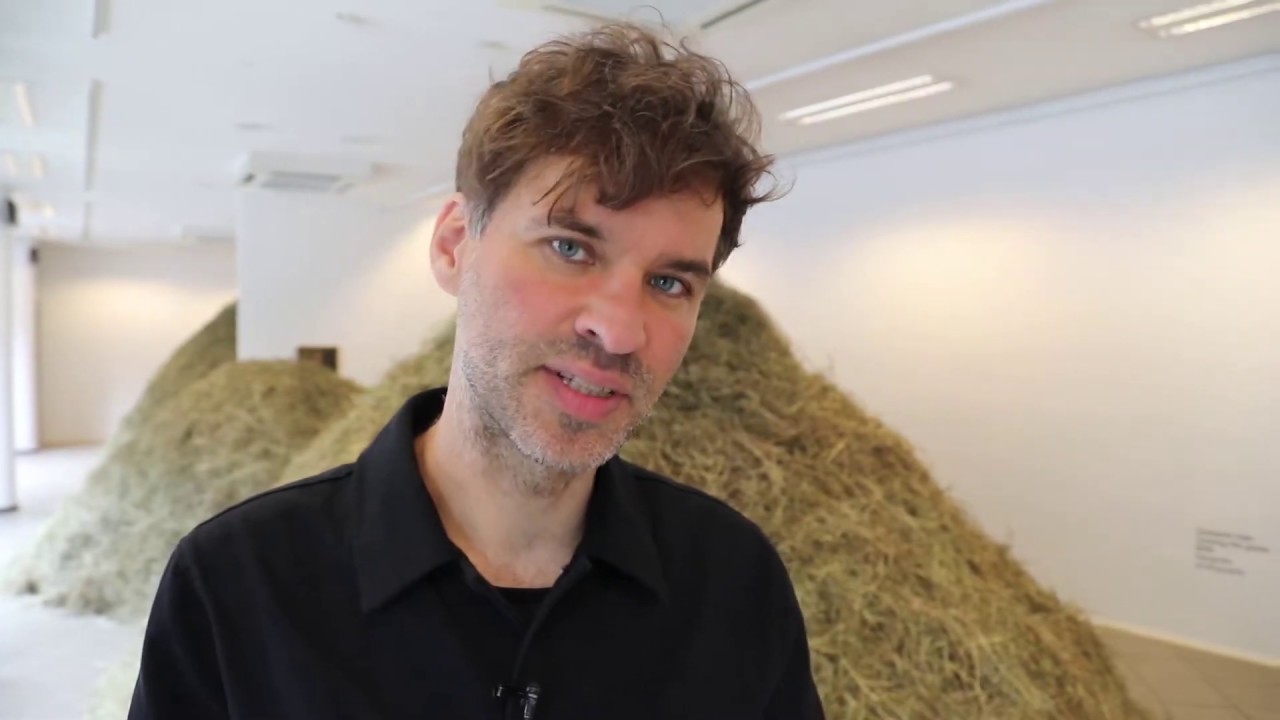