The Festival work is presented in Galeria Bielska BWA, the B & B Photographic Gallery, the PPP Gallery, and the 'Old Factory' Historical Museum, as well as in other venues willing to display various aspects of creative work, including Gospoda Dębowiec at the foot of Mount Dębowiec, and Stara Stacja in the upper station of the cable car lift to Szyndzielnia. For the first time in the history of the festival, the artists themselves have invited visitors to their studios, not only to present their achievements, but also to expose them to the artistic atmosphere of these places. A group of street artists from Bielsko-Biała and other Polish cities are bound to send electric vibes with their Graffiti Jam scheduled for the end of July.

The festival is held under the auspices of the Mayor of the City of Bielsko-Biała Jacek Krywult.

This year, the festival gathers 200 artists from Bielsko-Biała and the region, representing all genres of art. Traditionally, the most dominant field is painting, which is quite understandable for a city hosting the Painting Biennale “Bielska Jesień” for half a century, but there is an enormous variety on offer. In addition to painting on canvas or paper, the festival features installations with the use of glass or enamel on tinplate, drawings, computer graphics, wood sculptures, ceramics, casts,  conceptual works combining objects with words or films, etc. There are classic photographs and various experimental works, including attempts to transfer flat photograph into three dimensional work.  Also on offer are works of design and applied arts, such as ceramics, fabrics, clothing, furniture and lamp design. Other attractions include a number of ephemeral installations in public spaces and a performance. Representatives of the young generation make their voice heard by the use of new technologies, such as interactive apps or video.

Agata Smalcerz, curator of the festival

- ul. 11 Listopada, at the corner of ul. Barlickiego, 7.30 p.m.:
Krzysztof Krzysztof – You’ve got what you want, performance


Saturday, 7 July
The exhibbitions on the mountain trails:


Friday, 3 August, 6 p.m., Galeria Bielska BWA
- Regional Artists and their Attitudes towards Reality – panel discussion with the artist participating in the festival

- Catalogue of the 4th Festival of Visual Arts 2018 – meeting with the artist participating in the festival and authors of the catalogue, promotion of the publication 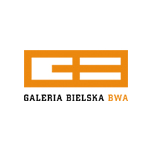 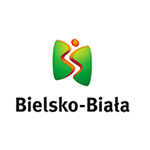 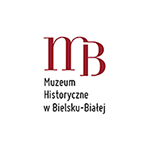 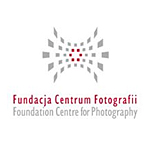 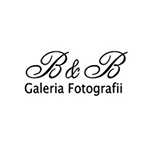 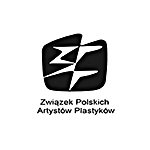 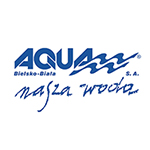