Stach Szabłowski, curator of the exhibition: – What Does The Potency Do? It plays and works. Playing is a game with art, first of all with painting. Playing is working on creating images – and depicting the world.

A joint exhibition by the group The Potency (in Polish: Potencja) – three painters who met at the Academy of Fine Arts in Kraków: Karolina Jabłońska (graduated 2015), Tomasz Kręcicki (graduated 2015) and Cyryl Polaczek (graduated 2014). Galeria Raster in 2017 called The Potency group “the most promising group of painters of recent years.” The first instalment of the exhibition was presented at BWA Zielona Góra in 2021.

The exhibition is curated by Stach Szabłowski.

Stach Szabłowski:
The humoral theory is derived from proto-scientific medical concepts, according to which the human body and soul are governed by four life-giving fluids: blood, bile, phlegm and black bile. Quattro Stagioni is the title of a well-known cycle of violin concertos and also the name of an allegorical, multi-ingredient pizza representing the cyclical nature of time. The Potency is an artistic initiative created by three painters from Kraków. Humoral Theory: quattro stagioni is a follow up to the exhibition which The Potency presented at BWA in Zielona Góra this autumn.

Assembly of the exhibition (14 photos)

Curator's and artsist's guided tour to the exhibition (19 photos) 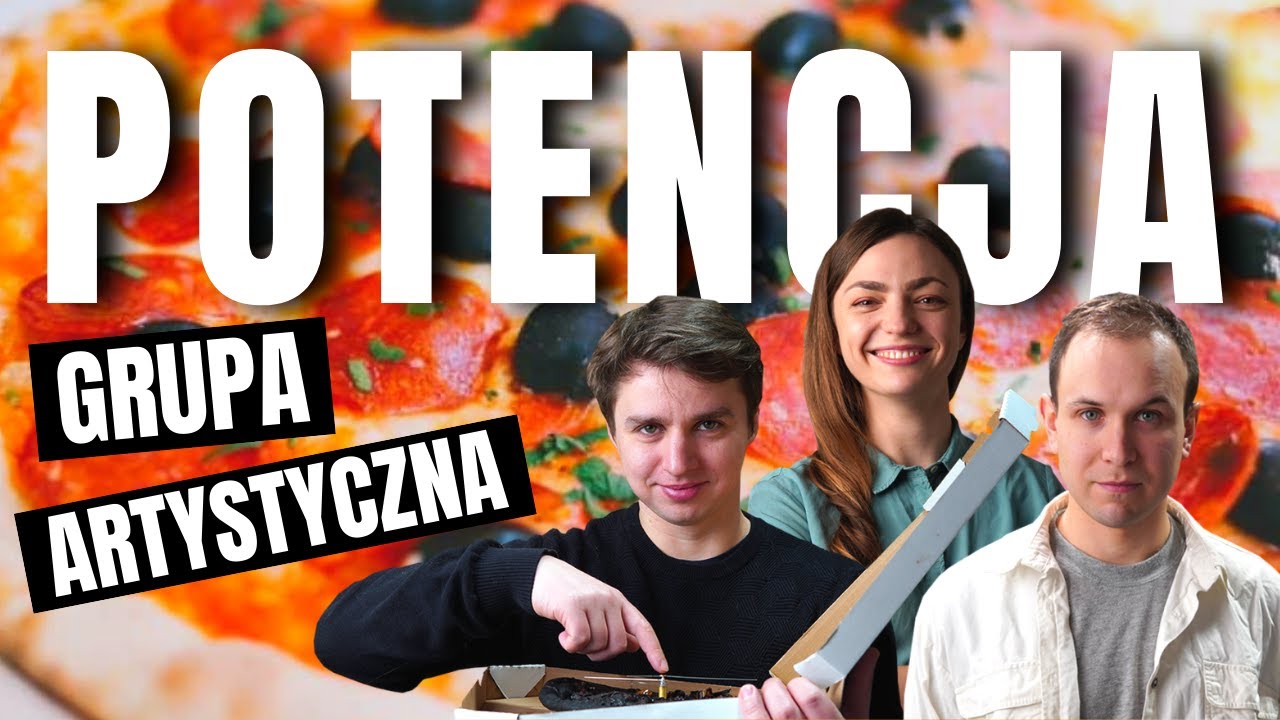